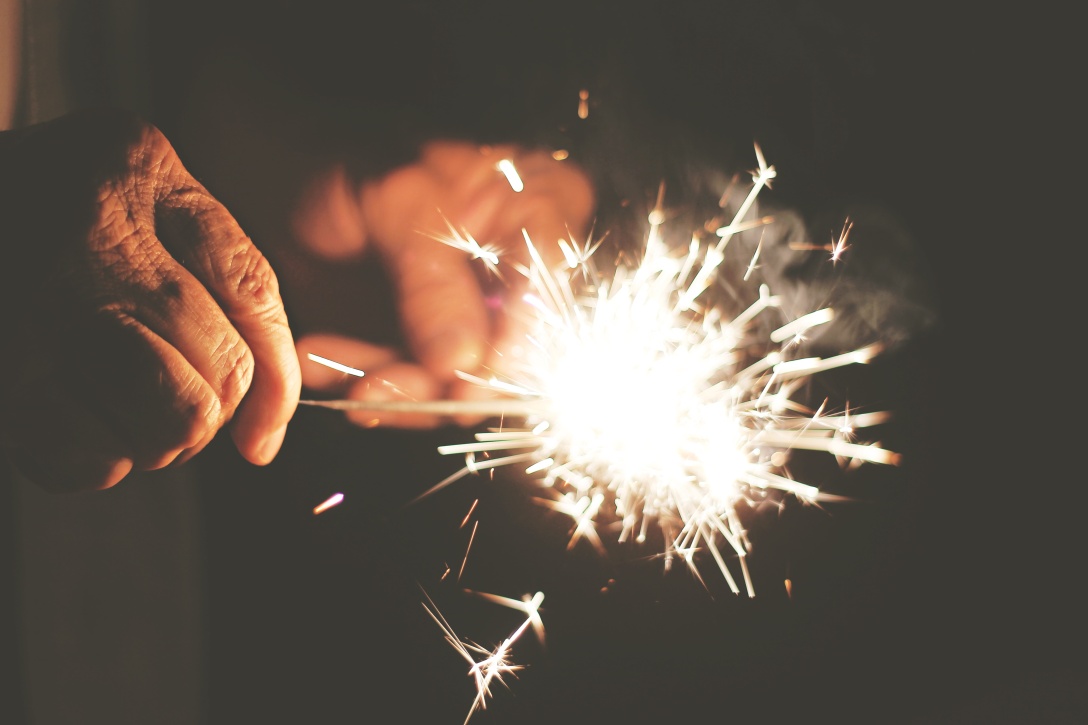 The Hunger Games. Divergent. The Giver. The Maze Runner.

Dystopian worlds are seeing a revival in literature—particularly in YA fiction—and film. Many of the books, packaged as boxed sets and hardcovers, make for a veritable weightlifting session at Costco. And the trailers are endless. Even a minute-long propaganda reel from President Snow of Hunger Games fame is eaten up by the masses. The teaser trailer has more views on YouTube than the State of the Union address – you know, the real speech from the real flesh-and-blood president of the country.

Why are we so enamored with dystopia? Do we see some hauntingly real reflection of our own nature and society in those destructive worlds?

In some way or other, each dystopia is a desperate grasp for utopia that goes terribly wrong. The totalitarian regime seeks to quash crime. The criminalization of emotion seeks to put conflict to death by repressing man’s hot-blooded passions. The theme of control dominates dystopian worlds because without it, the entire system topples. But its constant presence also implies this idea: that we think it is necessary. The perpetrators of dystopian societies are not scheming: what can I do to build the most awful, poisonous world ever? No, they are thinking of how they can maintain order, stability and achieve perfection. How they can achieve utopia. Their single-minded obsession may twist them into monsters, but that was not their intent. There is the underlying implication that there must be control, because without it, humanity will destroy itself.

So why doesn’t it work?

It seems pretty apparent. They might suppress the crime, rebellion, and chaos for a while, but they simultaneously suppress some untamable, deeply human things: free-spiritedness and the wild spectrum of human sentiment. But our freedom comes with the capacity for good and evil, which only begs the question – where is the perfect balance between control and freedom?

Well, there’s no such thing because it’s the wrong question. It is the wrong question because there is no regime, no measured balance, which will make any utopia a reality. The fundamental problem does not lie in an unbalanced system, but in the corruption of the human heart. We are sinners, fallen from glory, incapable of moral perfection. The unbalanced system is simply a symptom of the disease. Dystopia is the child born of idealism and iniquity; it is the collision of utopia’s seduction with man’s sinfulness.

Let’s circle back to the dystopian fad today. There are certainly creative ideas, novel twists, and memorable characters that are breathing new life into the genre. Action, adventure, romance, and intrigue wrap themselves neatly into the fabric of emerging dystopian plots. But I think there is something more than that that draws us. An inexplicable part of our souls longs after utopia, perfection and harmony, but it runs up against the beast of human nature. It collapses, defenseless, in the face of our inability to overcome selfishness and injustice. Dystopia captures that tension, failure, and vicious cycle. We keep trying to beat human nature with human structures and it’s a losing game. On our own, we will only perpetrate the cycle, never break it.

It is a bleak picture. But I didn’t write this to depress you. I wrote this because I realized dystopia gets something so right about human nature, and in that, it stops just short of pointing to the ultimate answer. We cannot break the cycle; it takes an outside force to do that. Changing the system will never save us; we need to change our hearts. Enter the Gospel.

Therefore, if anyone is in Christ, the new creation has come: The old has gone, the new is here! All this is from God, who reconciled us to himself through Christ and gave us the ministry of reconciliation: that God was reconciling the world to himself in Christ, not counting people’s sins against them. And he has committed to us the message of reconciliation. We are therefore Christ’s ambassadors, as though God were making his appeal through us. We implore you on Christ’s behalf: Be reconciled to God. God made him who had no sin to be sin for us, so that in him we might become the righteousness of God. – 2 Cor. 5:17-21

I’d love to hear what you think. Since we aren’t living in a dystopia yet (unless we’re in the Matrix), you can share your opinion and you probably won’t be carted off to prison for it.

But I make no promises.

4 thoughts on “Born of Idealism and Iniquity”