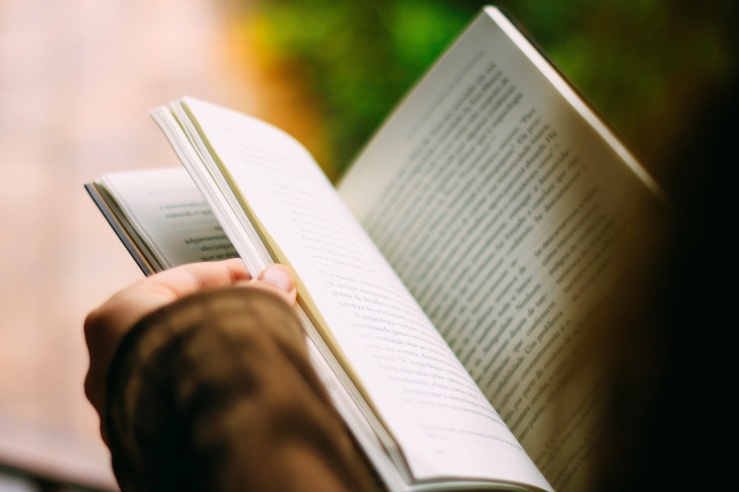 I’m a bit late to this game, but in case you’re looking for a few good books to add to your docket, I put together a shortlist of some favorites from 2016. These weren’t necessarily written last year; that’s just when I read them. In no particular order, here are my top 3 in non-fiction and fiction. Tolle lege!

This book is making waves, and it deserves its acclaim. Kalanithi was as skilled with words as with a surgeon’s knife. He writes of his ambition and incredible academic and career success without pomp or arrogance, and of his terminal cancer days with unflinching honesty. As his patients benefitted from his medical expertise, we too have benefitted from his personal story and reflections. Read it, and walk with him through the euphoric highs and bitter lows of his too-short life, and think hard about how we are living ours.

Pain turned into words. This is not the mind of the apologist, but the heart of the broken. I can’t agree with all of his theology, but I love his honesty and humanity. Yes, he questions if God is there, and if his faith is real at all. I don’t think Christians should balk so much at that: Lewis may have been a great Christian thinker, but he was also human, and writing in the face of heartbreak and loss. Our own faith shouldn’t rest on the strength of his faith or personal experience. I respect that he was not afraid to write hard and clear about what scares many of us.

He’s called the modern day C.S. Lewis by some, and after reading this, I would actually choose The Reason for God over Mere Christianity as the book to give to my skeptical friends or seekers. Keller isn’t saying anything new, per se. Apologetics has been around for ages. But the way he addresses common objections—especially the most relevant ones of our times—and clearly presents the reasons for faith is top notch. He writes with sound logic, intellect, accessibility, and graciousness, all while standing firm on the Gospel truth.

This might be cheating, because this is a series with seven full novels and a couple novellas. Chances are, you haven’t heard of it, because it’s not mainstream. I know, unknown Christian fantasy series… really? I actually can’t stand much of the Christian fiction genre—poor writing, heavy-handed, etc. And as a fantasy aficionado, I’ve progressively read less in the genre because it seems filled with copycats or gratuitous violence and sex. BUT this series was a delightful surprise. The world-building and characters are rich. There are definite Christian overtones, but it’s not preachy or forced, and Stengl isn’t afraid to get dark. There’s a fairy tale-like quality to the books, but its never shallow, and don’t expect the stories to wrap up with a bow and happily-ever-after.

Note: Personally, I think the first book is the weakest, but don’t let that turn you away. It gets better and better. Starflower (book 4) is probably my favorite. I would read them in order if you can, though!

For all the terrible finales to popular YA books we’ve seen (not naming any names), Marissa Meyer does her series a solid with this conclusion. Fairy tale retellings are not new; in fact, they’re kind of the rage now. The Lunar Chronicles takes it to the next level—fairy tales, space, dystopia, politics, etc. Meyer had quite a task tying up all the storylines she created, and she did not disappoint. It was epic and sweeping, with clever parallels to the original fairy tales. Imagine Cinderella, Red Riding Hood, Rapunzel and Snow White (with upgraded IQs) falling in love with their respective men (who actually have some flaws) and fighting the evil queen of the moon. I mean, she did something right, cause I was sold.

You have spies and suspense, but the heart of this story is sisterhood. The plot was clever, the emotions raw and genuine, and Wein plumbs the depth of a spectacular friendship between two girls, put to the ultimate test. So many props to her for writing a beautiful, intelligent, and historical YA drama. I’m not a feminist, but there is some legit girl power going here—I’m tired of both the whimpering, helpless damsel in distress and the unrealistic assassin lady who can take out armies singlehandedly. Wein’s characters are brave but broken, fierce but flawed. She proves that friendship is just as, if not more, potent than romance in storytelling.