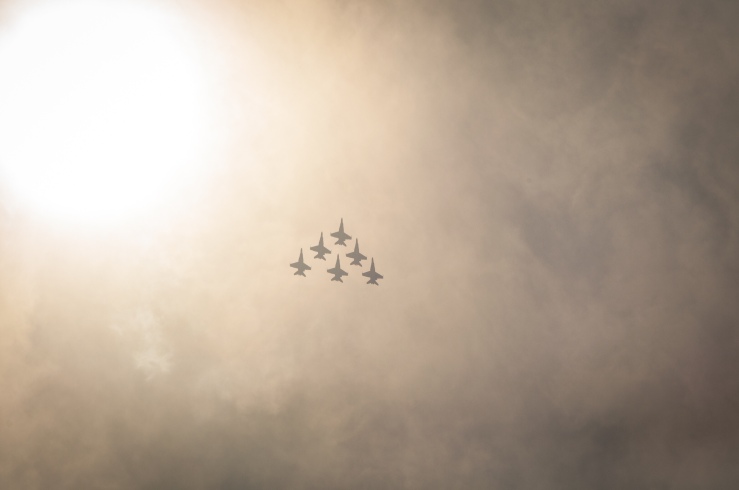 I’ve always considered myself a fantasy/sci-fi buff, but I’m beginning to think I jumped on that bandwagon too hastily. Speculative fiction still makes up a large chunk of my all-time favorite books, but its a very particular brand of the genre. I was all in with classic fantasy since Narnia and Lord of the Rings shaped my love for reading, but I’ve come across few fantasy novels since then that have captivated me. Many feel like duller versions of Tolkien and Lewis, recycled with weirder names. My sci-fi fascination started with Star Wars, which was film-based, and that primarily led me to read…Star Wars novels. An embarrassing number of them. I began to realize the hardcore fans of these genres geeked out about things like intricate magical systems, crazy planetary environments, or midichlorian counts (which is from Star Wars, and I didn’t really care about them). I just loved the characters and the heart, but I don’t want to slog through pages about a world’s terrain.

On the flip side, I always thought historical fiction was boring. Real world, no thanks. But after finishing my latest read, I realized how many of these books I’ve come to love, especially in the last few years. More specifically, a common thread emerged: I kept stumbling across great World War II historical fiction without even looking for them.

Here are five I recommend, in no particular order:

Each of these stories has the things I love about fantasy/sci-fi: characters I care about, a lot of heart, good fighting evil in the face of terrible odds, adventure, suspense, and fabulous writing. Even more, none of these books conclude with a pretty bow and happily ever after. They don’t conclude in despair, but they certainly are not sorrow-free. They look at WWII through various angles, but the war is integral to each story. The stakes are high, and the losses tug at your heart, especially when you remember the reality of this devastation isn’t so far behind us.

I think there are many reasons WWII produces such compelling stories, not least of them being that many are based on real people and heroes that emerged. (I used to have a bias against biographies as boring too, but there are some excellent ones coming from this era). There have been many wars fought, even since then. But WWII stands out not only in its scale, but the mostly universal agreement that it was not just a war fought for resources or politics, but a war fought against evil. Sure, there was nationalism and politics at work on the global level, but there were ordinary people risking their lives for others, doing what was right in spite of the consequences. And we recognize how pivotal the outcome of the war was. If you’re familiar with The Man in the High Castle (either Phillip Dick’s weird book or Amazon’s equally-bleak-but-less-weird show), it depicts an alternate history, where the Axis powers won WWII. It’s a world of shadows and fear, where the Nazi flag flies over America, and you can be shot on spot for being the wrong race or saying the wrong thing.

I find that these stories, maybe in an unconscious way, stand in defiance against the relativistic culture today. How do we have the moral authority to call the Nazi regime evil? Tolerance is a pretty weak flag to wave in decrying such hatred. There must be an absolute standard of good and evil—else if each of us can have our own equally valid truths, how can anyone claim higher moral ground? There must be inviolable dignity to each human life, which is why genocide is such an atrocity. We cannot imbue value into human life just by claiming it, and there’s no reason to believe we have any if we’re just evolved, accidental atoms.

There are complicated people in these books. A German soldier who is kind to his country’s enemies, a Catholic priest who falls in love, and otherwise gentle women who take life to protect another. I find myself more drawn to them than the unblemished good guys of fantasyland. Not because I disbelieve in objective morality, but because they reflect the reality of our broken world and broken humanity. We are made in the image of God, with eternity on our hearts, and an understanding of justice and goodness imprinted on our conscience. But we have fallen far from Eden. In every great character, there is real weakness and flaw, and yet also a grasping for virtue—to lay down their life for another, to die for a worthy cause, or to shelter an orphan. In this tension and collision, we find a picture of the Fall, of Redemption, and the New Creation we long for.

Know of any other great WWII reads (or any great reads)? I’m always open to recommendations!

Photo by Jacob Valerio on Unsplash